My Spirit Awakening » Mystical & Magical » A Call To Deepen 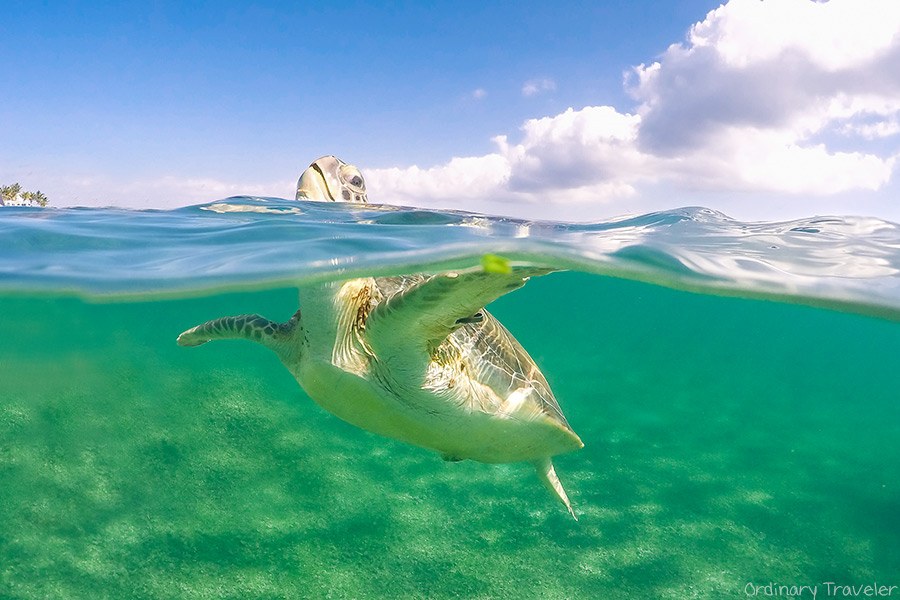 The feeling of death washed over me.

There was an immediate temperature change in my body; I was chilled to the core.

The feelings I had in my body in those moments are difficult to put into words.

I wanted to escape more than anything. I heard my body breathing, but no longer felt like it was mine.

I’m not sure how much time had passed but I remember him moving his hands to my stomach, yet the feeling continued.

I intuitively knew this was the vibration of shame and I heard a voice inside me begging him to stop but I couldn’t form the words.

My entire body began vibrating. I felt a shot of endorphins kick in and a sense of peace wash over me.

I was floating above my body.

At some point I came back to consciousness and realized I had gone somewhere. I had checked out of my body. I had no idea how much time had passed.

I still had trouble speaking and communicating what had just happened so I left the session feeling confused.

I didn’t understand at the time that this was dissociation. My consciousness left my body to protect me from feeling that depth of pain.

This became a regular occurrence even into adulthood and I finally understood why I had so many gaps in my memory throughout my lifetime.

I felt intense clarity as I connected the dots of my life — a past that had been filled with so many questions and so few answers.

This was everything I needed after a shitstorm of a year; a year that broke my heart over and over. I had been feeling a deep sense of apathy — like my soul was slowly dying. 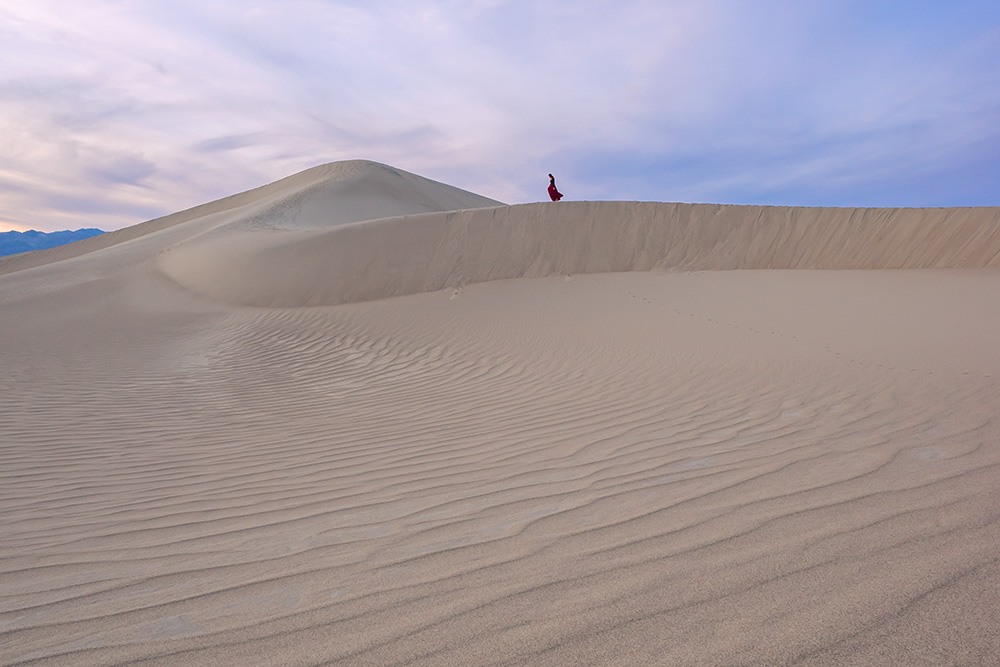 Entering 2021, I decided my word for the year would be magic. I would be open to all of the magic available in this world — even if I wasn’t sure if I believed in magic anymore.

It’s no coincidence that this was all coming to the surface as I prepared for a retreat to help others connect to the wisdom inside their bodies, to learn how to feel more deeply, and live more authentically.

To me, spirituality isn’t about leaving our bodies, transcendence, enlightenment or any of the buzzwords we so often hear.

When I walked away from mainstream spirituality in early 2020, I felt an intense pull to deepen. I knew I had to deepen the connection with my body and my hidden wounds.

Yet, at the time, I didn’t know the way forward. All I knew was that we as a species have been walking around burdened by our wounds and unconsciously acting them out on each other.

As I prepared for this retreat, my biggest wish was to be able to give presence to myself and to others — to sit in the fire with someone in their darkest moments — and I’m only able to do this if I’m truly willing to sit with my own pain.

What proceeded next was a series of events that felt as if they had been written in the stars before I came to this planet. What I can only describe as magical.

(Note: If you’re curious about what type of bodywork helped me heal past trauma, I booked a Myofascial Release Therapy session in San Diego.)