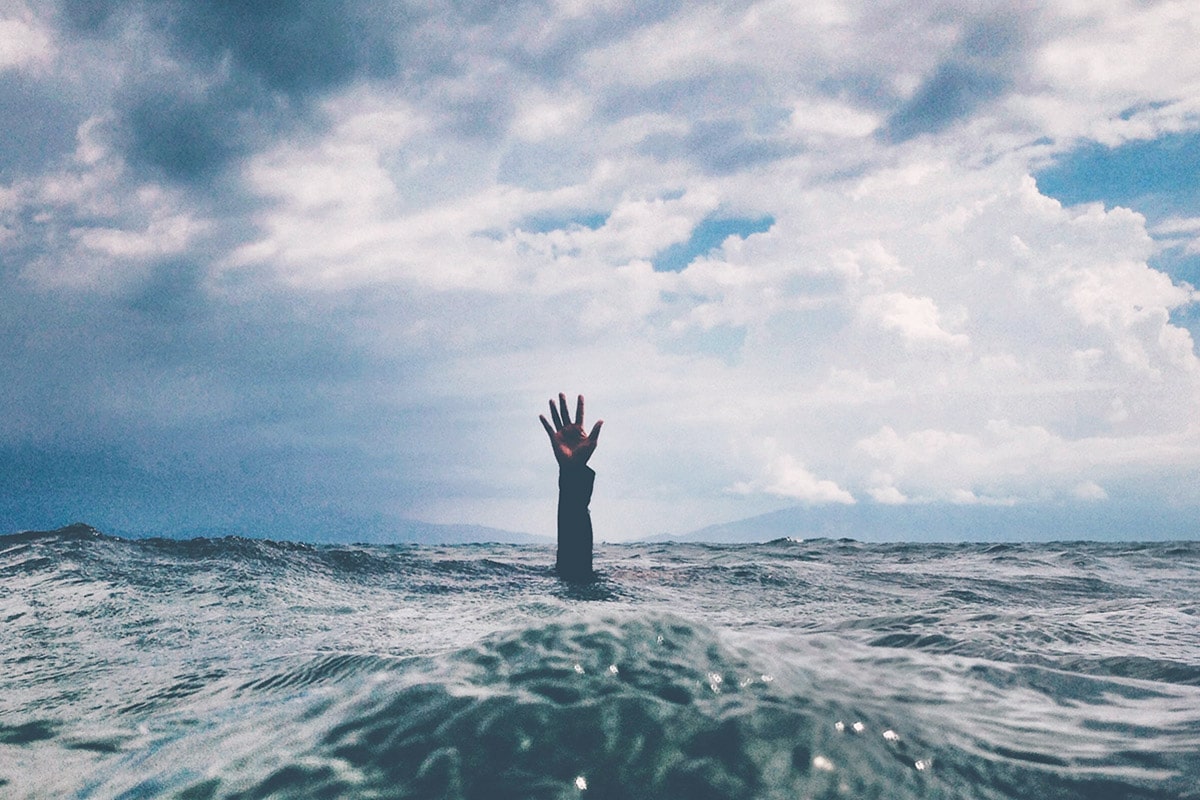 I began this year with so much hope and a deep belief that it was going to be a year of new beginnings. I would be turning 40 in July, I had just experienced the most heart-opening plant medicine ceremony of my life in Ecuador with Mother Ayahuasca, and every tarot card reading told me to get ready for amazing things.

As I sit here and reflect on 2019, it was definitely a year of big changes, but it was not the type of changes I had ever envisioned or even wanted for myself as I began the year.

A Year Of Letting Go

My year began with a week-long meditation retreat where my intention was to surrender and let go. That entire week, I struggled with trusting and allowing during my meditations. I felt scared to surrender to the unknown. This would set the course for my entire year and, little did I know, I would be letting go of a lot more than I had planned. 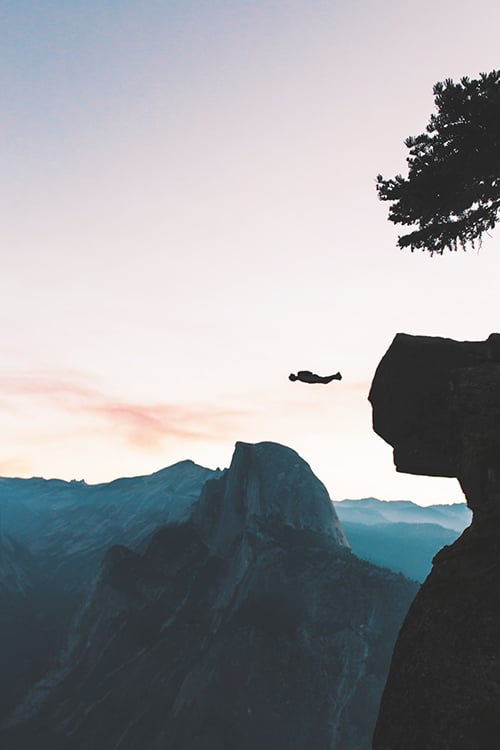 Letting Go Of Everything I Thought I Was

In 2010, I started a travel blog and over the past decade, I was able to fulfill my childhood dream of getting paid to travel the world and take photos. It’s been an amazing ride, but like anything in life, things change. Traveling for work began to lose its allure. Things had become very money driven, and the industry had changed so much with the introduction of Instagram that travel became a fashion show and in order to succeed, I had to become someone that didn’t align with my soul.

However, I had built a thriving business and regardless of hundreds of tiny nudges from my soul that it was time to move on, I kept dragging my feet. My identity had become too wrapped up in what my life looked like on the outside and I no longer knew who I truly was inside.

Fast forward to the summer of 2019, I celebrated my 40th birthday at my second week-long meditation retreat. That entire week, I received numerous signs from the Universe about new beginnings. This felt exciting! I couldn’t wait to receive all of the gifts from the Universe!

New Beginnings Can Be Painful

I was so focused on my future that I was blind to the fact that, many times, in order to start something new, we have to make room for new things in our life by letting go of things that no longer align with us.

After this retreat is when the shit really started to hit the fan for me. I had been battling all sorts of issues in my business, but it got to the point where I could no longer keep throwing money and energy at something that clearly wasn’t meant to be fixed. I think this is when I finally fully surrendered to things falling apart. And they did.

I lost over half of my income (which had become my false sense of security) and the idea of who I thought I was (a successful travel blogger). I watched as all of my peers continued to do well and it triggered so many childhood worthiness wounds.

I spent months exhausted. I had zero energy to do anything. I cried. I felt helpless. It brought intense feelings of anger up to the surface that I had no idea had been living inside of me.

I continued to meditate, release emotions in breathwork, and mediate some more. It wasn’t easy. Most days it felt like I was going backwards and everything felt so hopeless.

Did I mention that I got a kitten? Whether or not my kitten is a domestic cat or an actual wild animal that was sent as a “gift” from the Universe to help me release everything I no longer need remains to be seen. Those who are closest to me know my OCD tendencies and how much I love being in control, so I had a choice to either let go of control or drive myself crazy with this tiny little ball of chaos who tears up everything in my house and who I have already had to rescue out of several trees. He’s a boy, constantly getting into trouble, and the vet has gotten to know him very well.

The last several months of this year have been a blur, but I do know one thing for sure: I was forced to let go and all I was left with is a blank slate. Just when I thought I would never get any motivation or inspiration back into my life, in late November, this blog name and idea came to me during a mediation. I saw it so clearly that I jumped out of my meditation chair to check to see if the domain name was available — and it was!

Now as I sit and reflect on this year, I am truly grateful for all of it. It brought me back to myself. To my purpose. To my light.

Maybe this really is the end of a decade for me, in more ways than one. I started my travel blog in early 2010 and I’m giving birth to this new spiritual baby on the cusp of 2020. I have no idea what the future will bring and for the first time in my life, I love that. 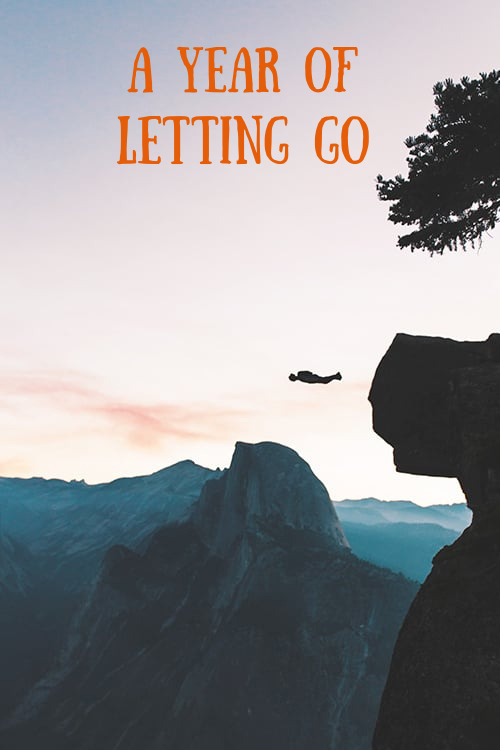