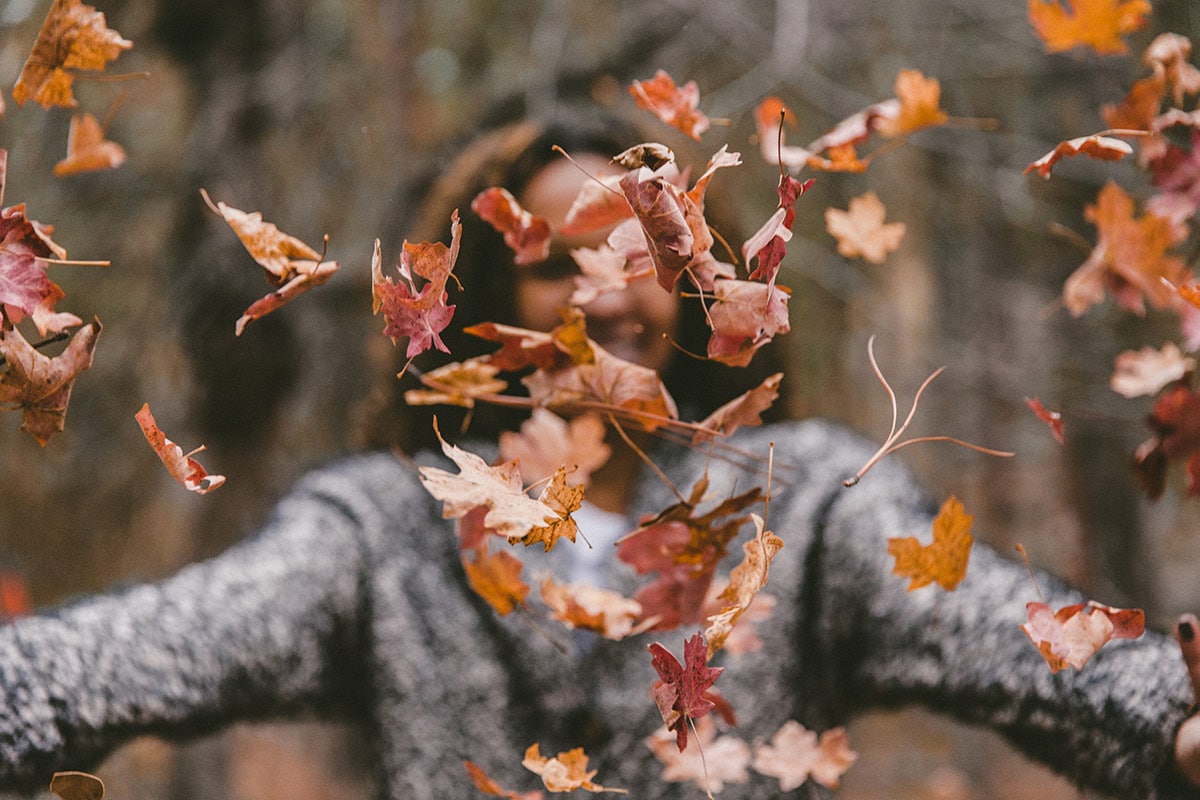 For the past couple of years I seem to be getting the same lesson over and over as if the Universe wants to drill this point in hard. Yes, I’m stubborn, so I have sympathy for the Universe when it comes to teaching me lessons that are obviously for my own good.

As a recovering control freak, I’ve lived most of my life with the belief that I need to hold on tightly to the things that I want. I mean, it seemed to work for a good portion of my life. A life where I focused almost entirely on this 3D reality.

It’s been proven by many people over and over that you can get what you want from extreme perseverance, but usually this takes a lot of TIME and often a great deal of blood sweat and tears. We’ve all heard these phrases:

“Keep your eye on the prize.”

“Winning means you’re willing to go longer, work harder, and give more than anyone else.”

How to Get Everything You Want (By Letting Go Of It)

However, what you don’t hear quite as often: there is another way — one that won’t exhaust you in the process. This new paradigm brings new ways of doing things; ways that allow us to align more with our Spirit and pay attention to where we are placing our energy.

My lessons have become so obvious that it’s comical. The moment that I give up “trying” and I truly let go of the thing I’ve been holding onto so tightly, that is the moment it falls right into my lap. The hardest part for me is that I can’t trick the Universe into letting that thing go. Sometimes I think I’ve let it go, but I’m just fooling myself.

These are a couple of situations that have happened in my life lately.

This was a tough lesson for me and it took about a year and a half for me to learn it. Before I started this blog, I had already been blogging for ten years and my travel blog has been my full time job for about seven of those ten years.

About a year and a half ago, I started having technical issues that seemed to be never ending. It caused a loss in traffic, I spent thousands of dollars trying to fix it, and it caused me so much stress and heartache. I knew something new was trying to emerge from within me, but I had spent all of my energy trying to “fix” my travel blog that I had no energy left to allow this new thing that wanted to come through.

Finally, out of exhaustion, I gave in. I just wanted to give up. I couldn’t do it anymore. Then, in November of 2019, there was a huge algorithm change and most bloggers I know lost massive amounts of traffic overnight. I lost even more traffic, but at that point I had already decided I wouldn’t try to fix anything.

So, while many of my peers were scrambling to figure out how to reverse their traffic and worked even harder, I took three months off from posting anything or doing any work on my blog. This would have been torture to my old self — the one who thought she needed to control the outcome of her life.

And then… about six weeks later, I received the idea for this blog during a meditation. I immediately started working on it — not because I was worried about making money or achieving something, but because I felt extremely passionate about it. I found an outlet and this really feels like something I am meant to be doing right now.

Fast forward another six weeks and the traffic for my travel blog has recovered almost completely. My income is going back up AND I still only work on it when I feel inspired. I have so much more energy and I have a sense of clarity that I haven’t felt in years. Amidst all of this uncertainty, I also decided to move and I’m so excited for this new beginning! 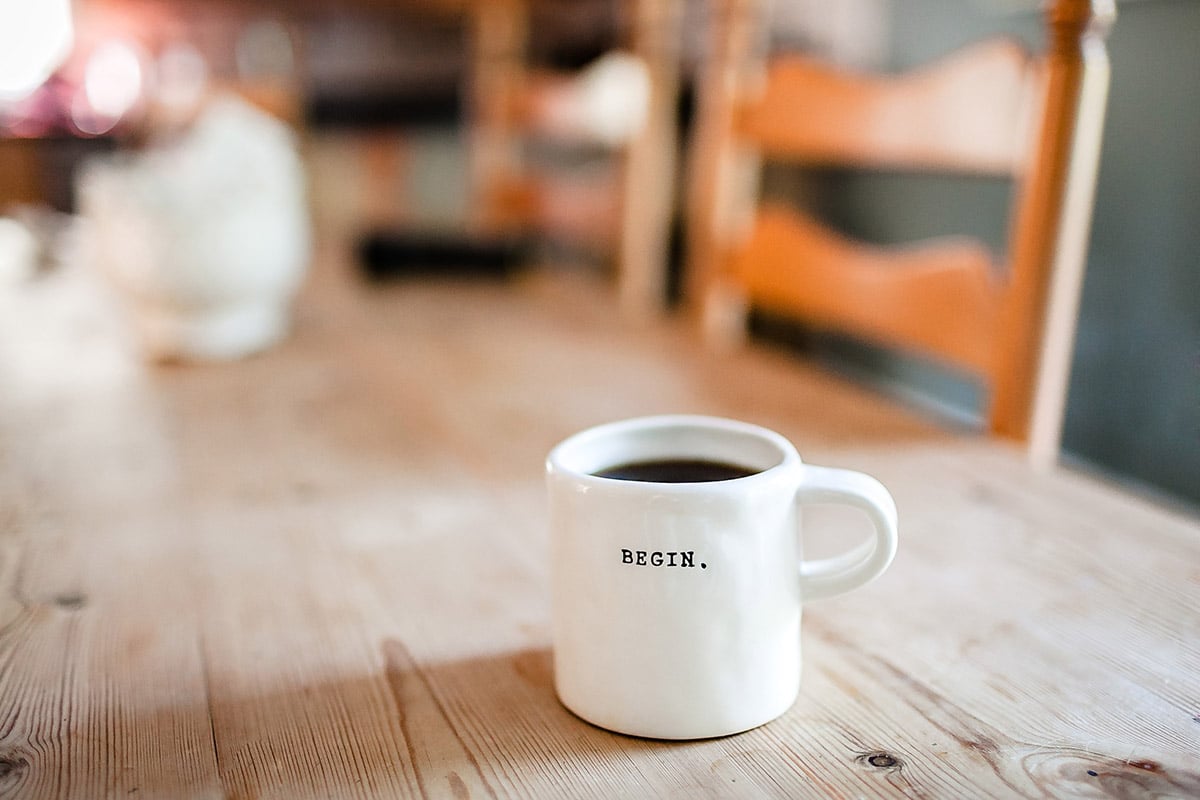 I wanted to share one more story because this actually just happened this week and it’s what inspired me to write this post.

We were trying to adopt a second cat because our kitten needs a buddy to play with. Originally, we tried to foster, but for some reason it never panned out.

So, we reluctantly started looking for another cat to adopt. We wanted to match the personality of the new cat with our VERY playful Tasmanian devil. We ended up meeting the sweetest kitten who seemed perfect for our cat and who would also be cuddly and sweet. He came right up to us when we met him. We fell in love with him instantly.

We filled out the paperwork, waited nearly a week, and we didn’t get any sort of response from the agency — even after follow up calls. I was on a mission. I figured if I followed up enough or explained why we were the perfect parents, that we would get this kitty. Still no response.

I tried to let go of control and gave it a couple more days where I tried not to think about it. Still nothing.

After speaking with a few other people who have experience adopting cats, we finally came to the conclusion that we were denied because we told the owner we had let our cats outside before. There wasn’t much I could do so I began my search again.

That same day, I found another cat who seemed like a perfect fit and they even offered to let us foster to adopt to make sure the kitties got along well. I was actually thankful the other situation didn’t work out. There were so many reasons why this was a better fit for us!

I decided the first cat was not meant to be.

A few hours later, I got a call from the original agency to set up an in-home visit. Yep. As soon as I had let it go, I got the call.

The lesson for me in this situation (and many others that have played out in my life recently) is not just that I will get what I want once I truly let go, but that when I hold on so tightly to something that I think is the perfect fit for me, I block the flow of other possibilities that might be an even better fit.

I also realize it’s hard for many of us to let go because it requires TRUST. Trust in yourself that you can handle anything that comes your way and trust that the Universe will always have your back. It’s not always easy, but everything really does happen in divine timing. 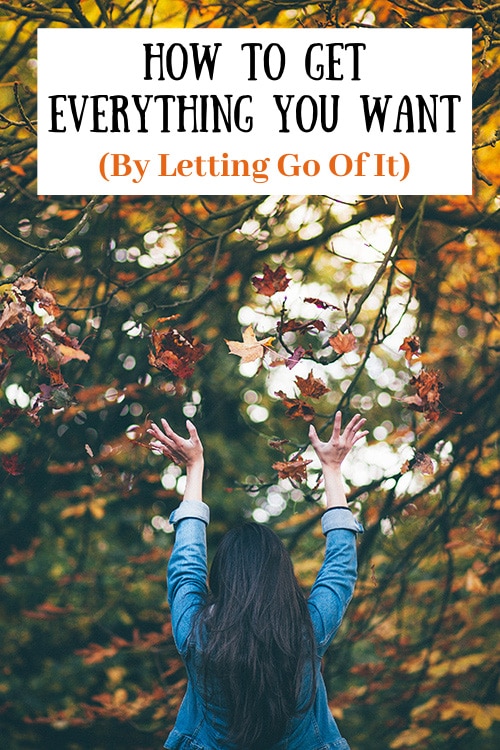